Gross Domestic Product (GDP)
The total value of the output of goods and services produced by an economy, by both residents and non-residents, regardless of the allocation to domestic and foreign claims. It is used to show the relative wealth of different countries and through yearly comparisons to show levels of economic growth.

Gross National Product (GNP)
The total domestic and foreign value added claimed by residents and therefore equals the GDP + net income from abroad (which is the income residents receive from abroad for services (labour and capital) less similar payments made to non-residents who contribute to the domestic economy).

Inequality-adjusted Human Development Index (IHDI)
This measure adjusts the HDI for inequality in distribution of each dimension across the population. The IHDI accounts for inequalities in HDI dimensions by ‘discounting’ each dimension’s average value according to its level of inequality. The IHDI equals the HDI when there is no inequality across people but is less than the HDI as inequality rises. In this sense, the IHDI is the actual level of human development (accounting for this inequality), while the HDI can be viewed as an index of ‘potential’ human development (or the maximum level of HDI) that could be achieved if there was no inequality. The ‘loss’ in potential human development due to inequality is given by the difference between the HDI and the IHDI and can be expressed as a percentage. For the first time, the 2010 Human development Report examined HDI data through the lens of inequality, adjusting HDI achievements to reflect disparities in income, health and education.

Human Poverty Index (HPI)
Introduced in the Human Development Report 1997. Rather than measure poverty by income, the HPI uses indicators of the most basic dimensions of deprivation: a short life, lack of basic education and lack of access to public and private resources. The HPI concentrates on the deprivation in the three essential elements of human life already reflected in the HDI: longevity, knowledge and a decent standard of living.

The Multidimensional Poverty Index (MPI)
The Report features a new multidimensional poverty measure that complements income-based poverty assessments by looking at multiple factors at the household level, from basic living standards to access to schooling, clean water and health care. About 1.7 billion people—fully a third of the population in the 104 countries included in the MPI—are estimated to live in multidimensional poverty, more than the estimated 1.3 billion who live on $1.25 a day or less.

The Gini Coefficient
Differences in national income equality around the world as measured by the national Gini coefficient. The Gini coefficient is a number between 0 and 1, where 0 corresponds with perfect equality (where everyone has the same income) and 1 corresponds with perfect inequality (where one person has all the income, and everyone else has zero income). It is often given as a value between 0 and 100, a value of 0 representing absolute equality and 100 absolute inequality. The Gini coefficient is a measure of statistical dispersion most prominently used as a measure of inequality of income distribution or inequality of wealth distribution.
(Source: http://hdrstats.undp.org/en/indicators/161.html) 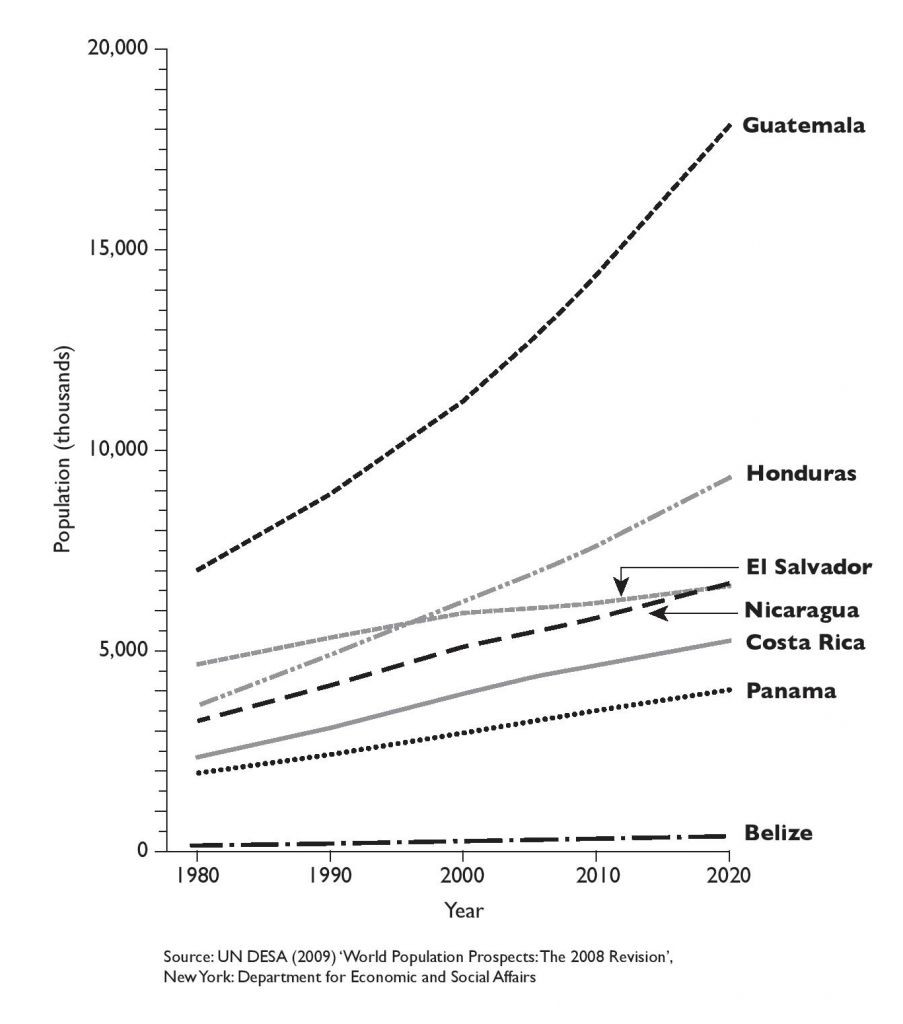 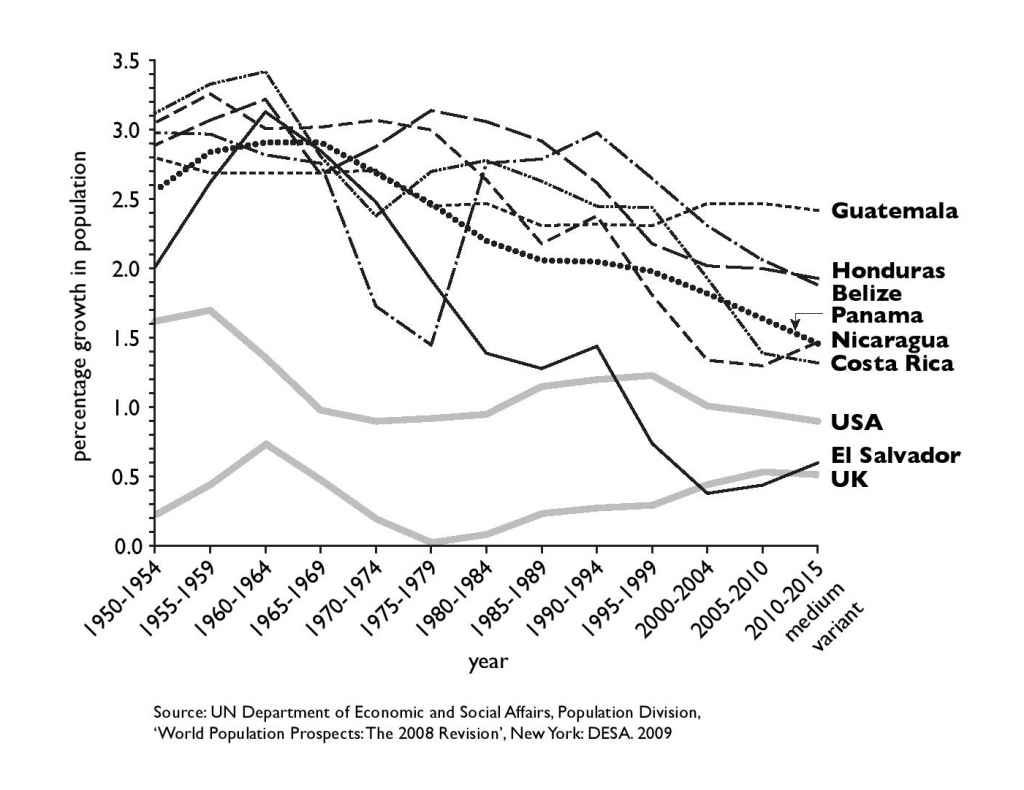 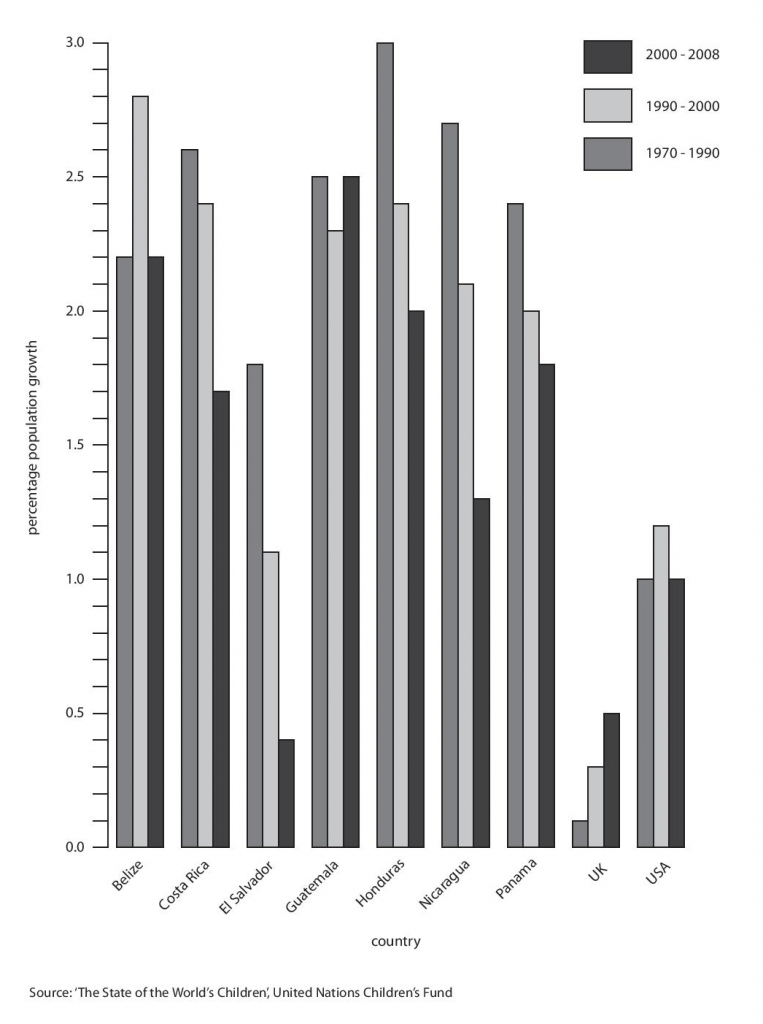 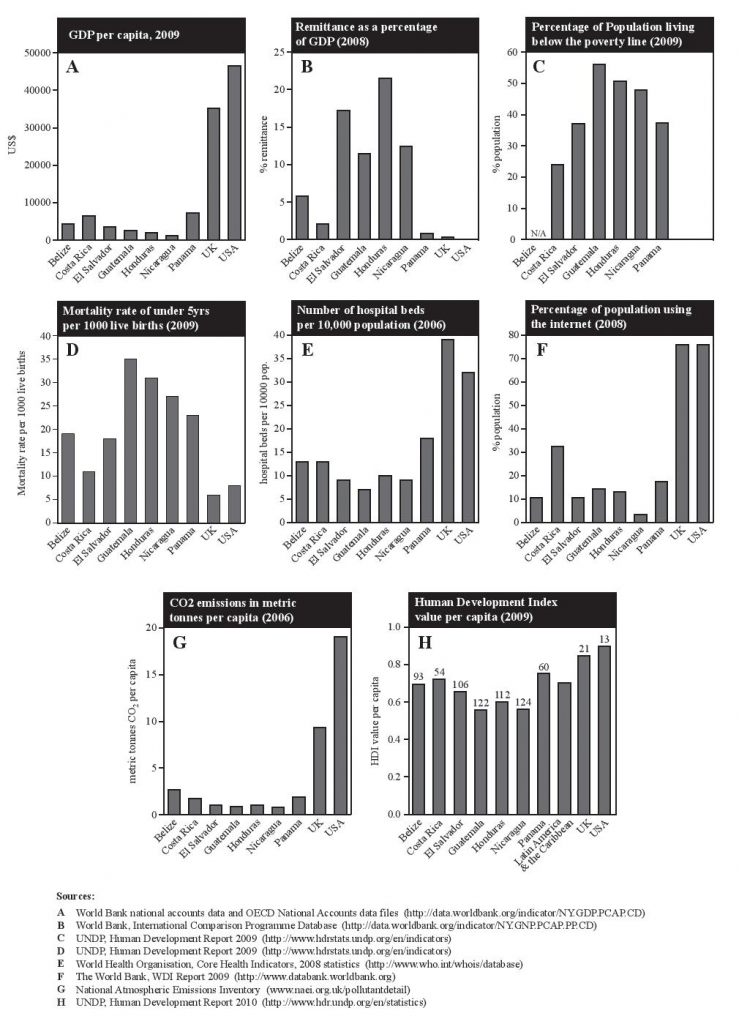