The original version of this text box included the names of the intellectual authors of the assassinations listed. Understandably, Pluto Press would not include these names and altered the table to the version which appears in the book. We were hoping to include the original here in the website, but have been strongly advised to add nothing more than has already appeared in the book version. 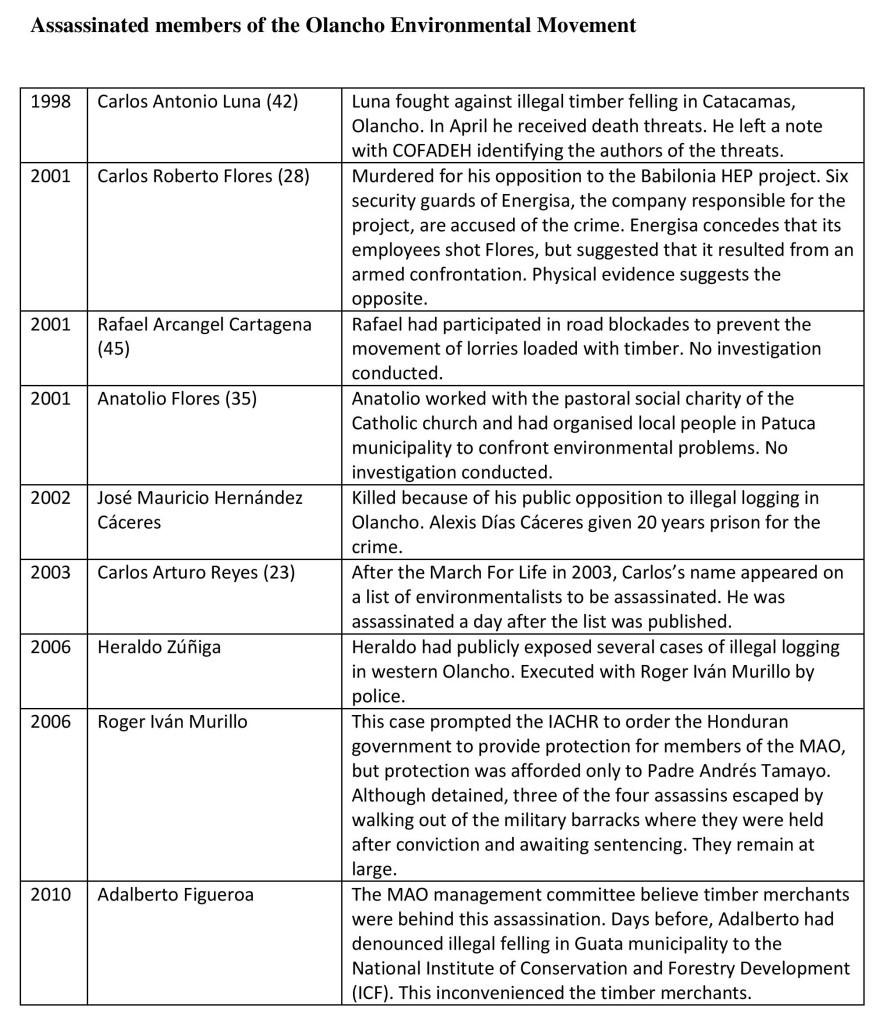