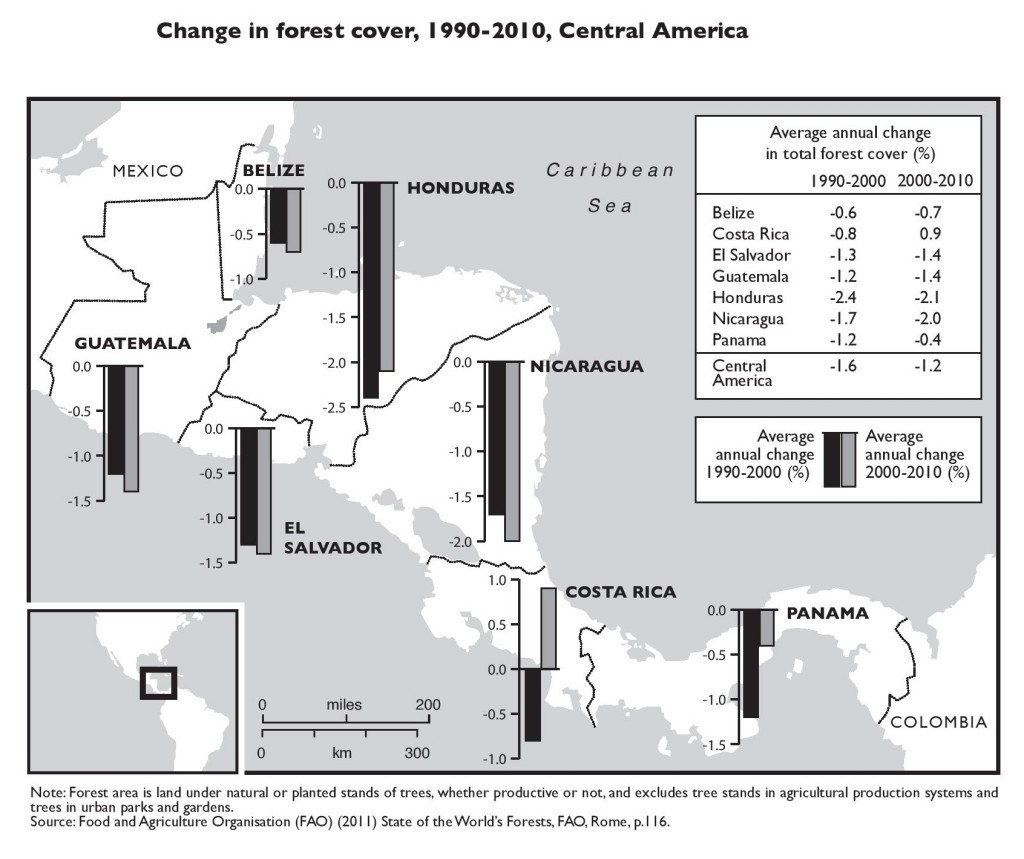 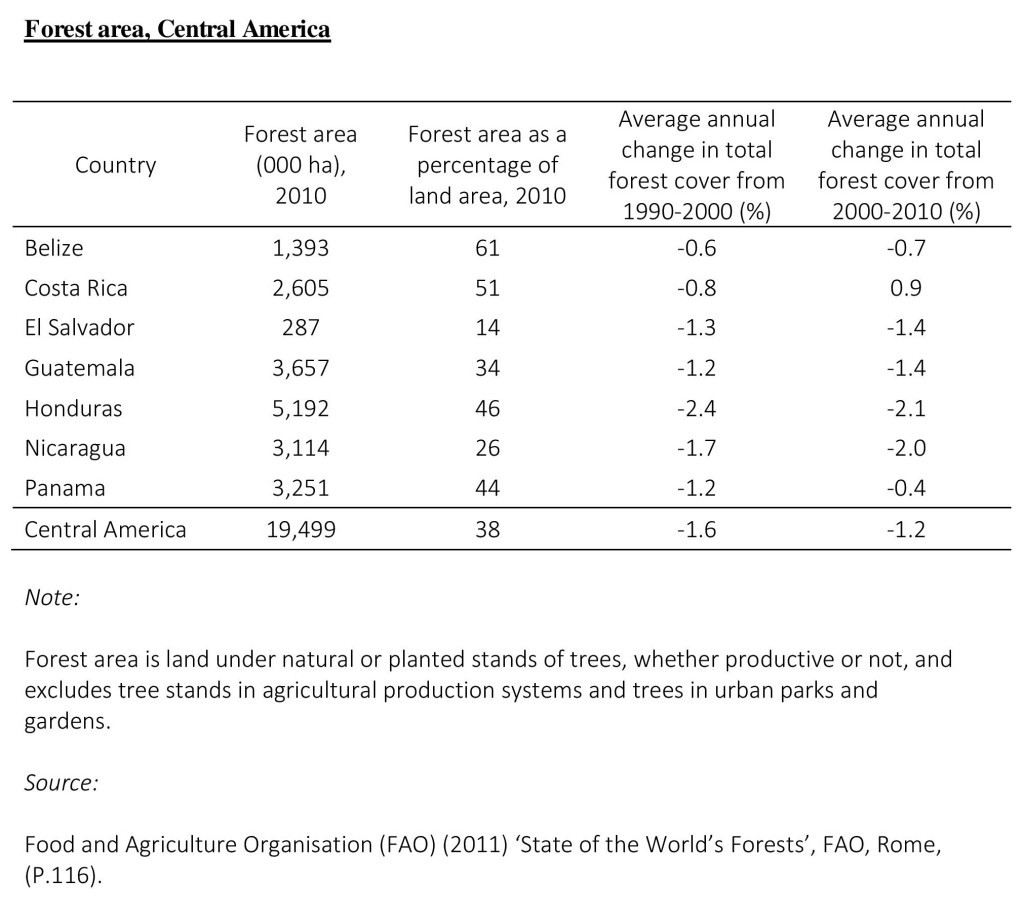 Some environmental groups have criticized the UN numbers as “misleading and inaccurate” saying that FAO is using industrial plantations to offset deforestation figures for natural forests while relying on flawed figures provided by governments that varying standards of forest monitoring. The London-based Rainforest Foundation notes that “the UN figure is based on a definition of forest as being an area with as little as 10% actual tree cover, which would therefore include areas that are actually savannah-like ecosystems and badly damaged forests.” Further, says a press release from the organization, “areas of land that presently have no trees on them at all, but that are ‘expected’ to regenerate, are also counted as forests.”

Despite the criticism, industry experts say that FAO has the best figures available across virtually all countries in the world. Mila Alvarez, who tracks forest trends for World Resources Institute and Global Forest Watch (globalforestwatch.org), told the New York Times “The F.A.O. is doing the best it can given what the governments are providing.” Alvarez says the World Resources Institute and other organizations are developing a way to use satellite imagery to analyze forest changes and to verify government estimates.