The Chan-75 Hydroelectric Project (HEP) has been constructed by Alliance Energy Systems (AES) Changuinola whose parent company is based in the USA. A total of $563 million has been invested into development of the project.[1] Construction work began in 2007 and the project entered into the commercial phase in 2011. The area covered by the whole project is 6,215 hectares and it makes use of water from both the Changuinola and Calubre Rivers.[2] The HEP is projected to generate a nominal power of 223 MW, which is “equivalent to the consumption of 1.5 million barrels of fuel per year.”[3] Advocates of the project believe that it will help decrease Panama’s dependence on fossil fuels.

The construction of the dam has provided several opportunities for development, such as the construction of infrastructure. There have also been significant economic benefits of the project which are summarised in the company’s propaganda[4]:

AES Changuinola believes that “all parties are winners”[5]. 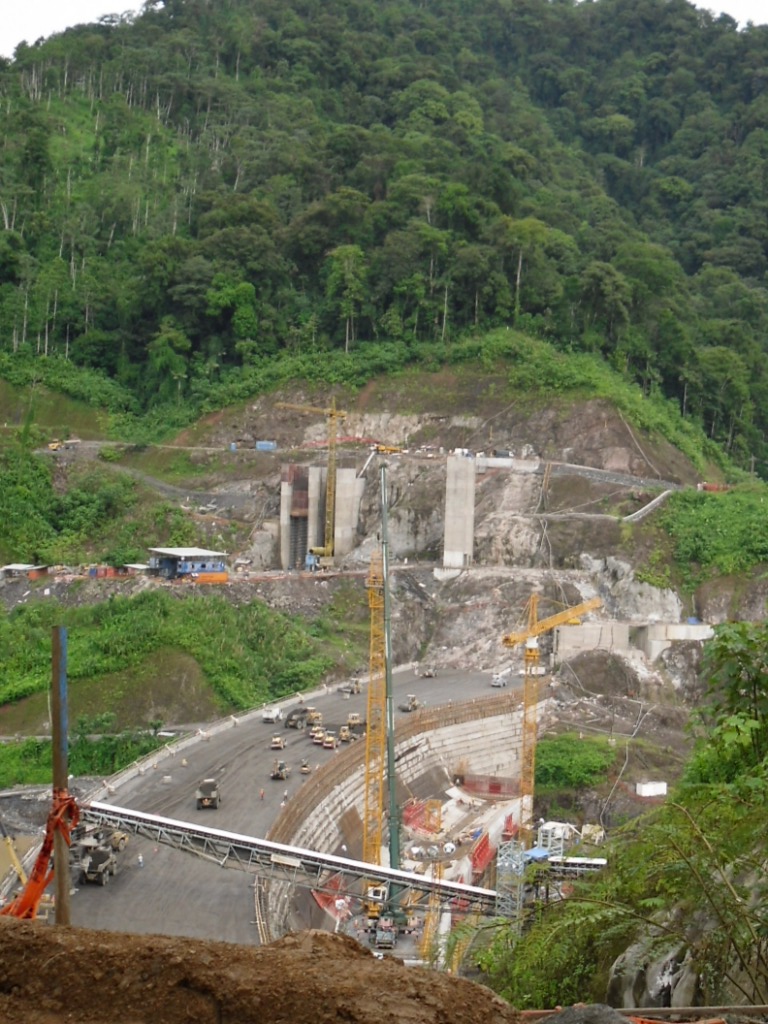