The version of this ‘Sorry History’ that was given in the book was much abridged. This version is the full version as given by Probe International.

Anyone interested in the story of the Chalillo Dam are referred to the interview with Candy Gónzalez, in the Belize set of interviews 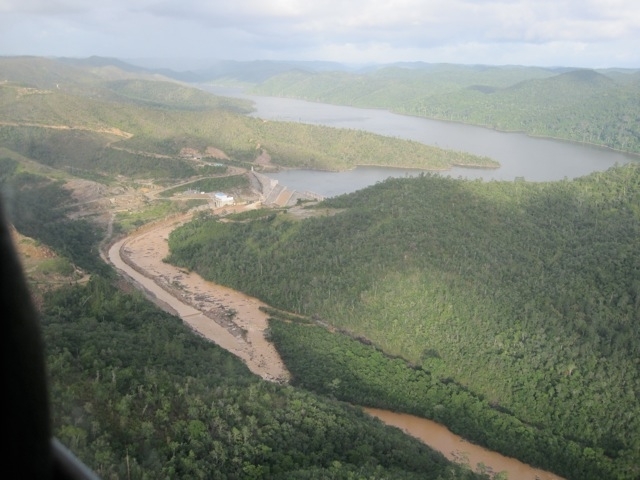 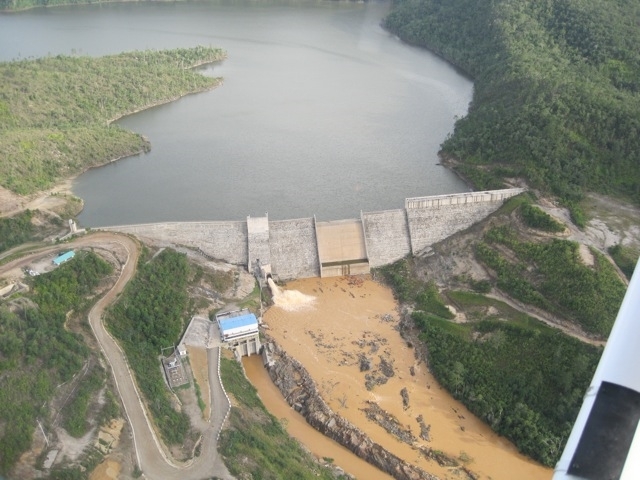 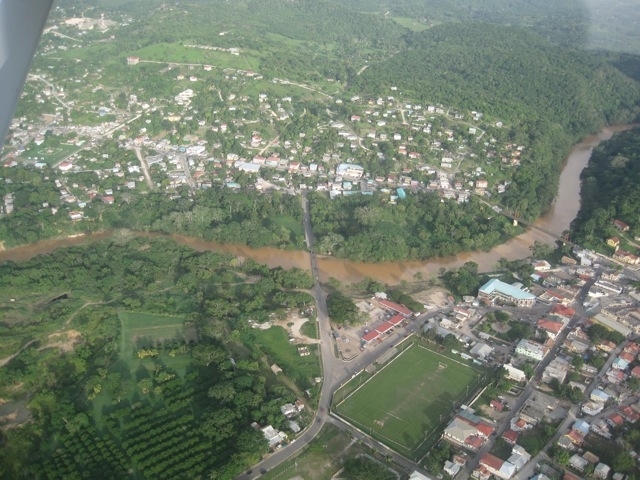