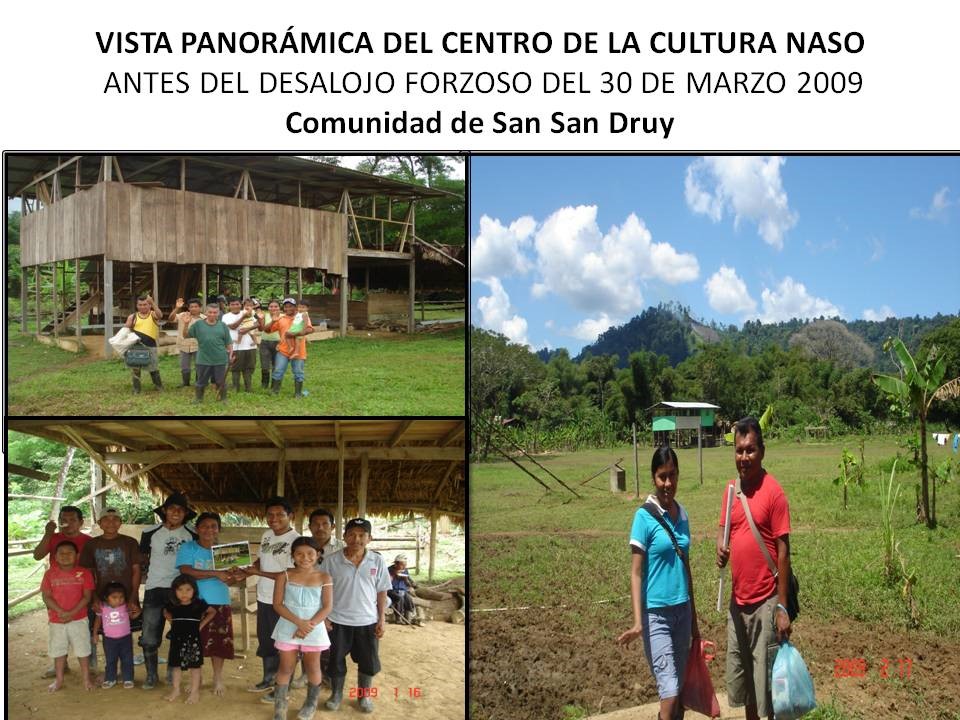 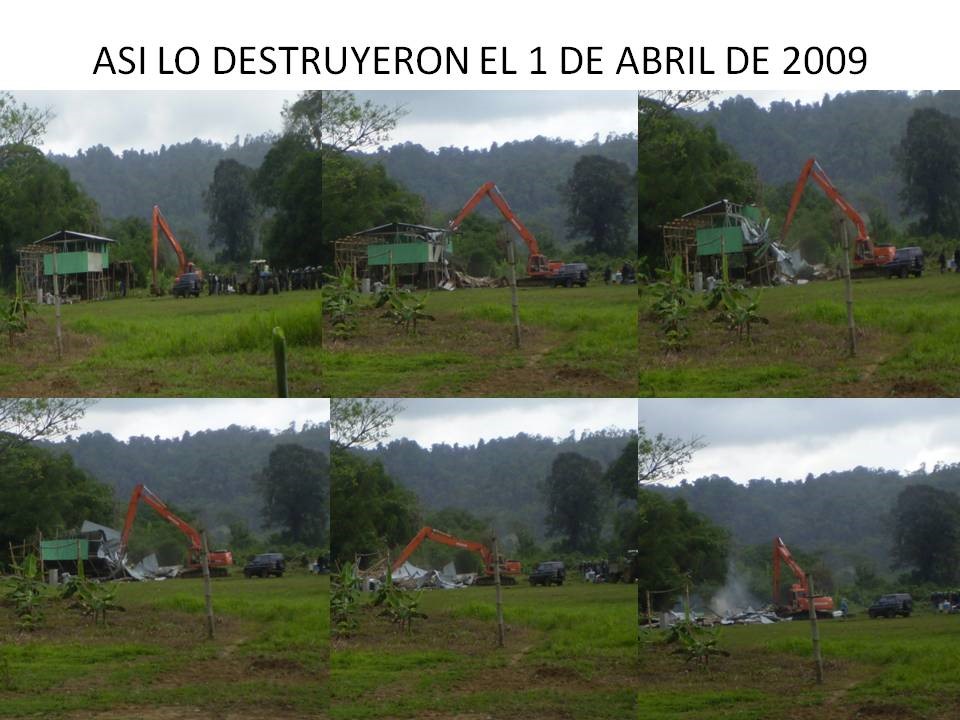 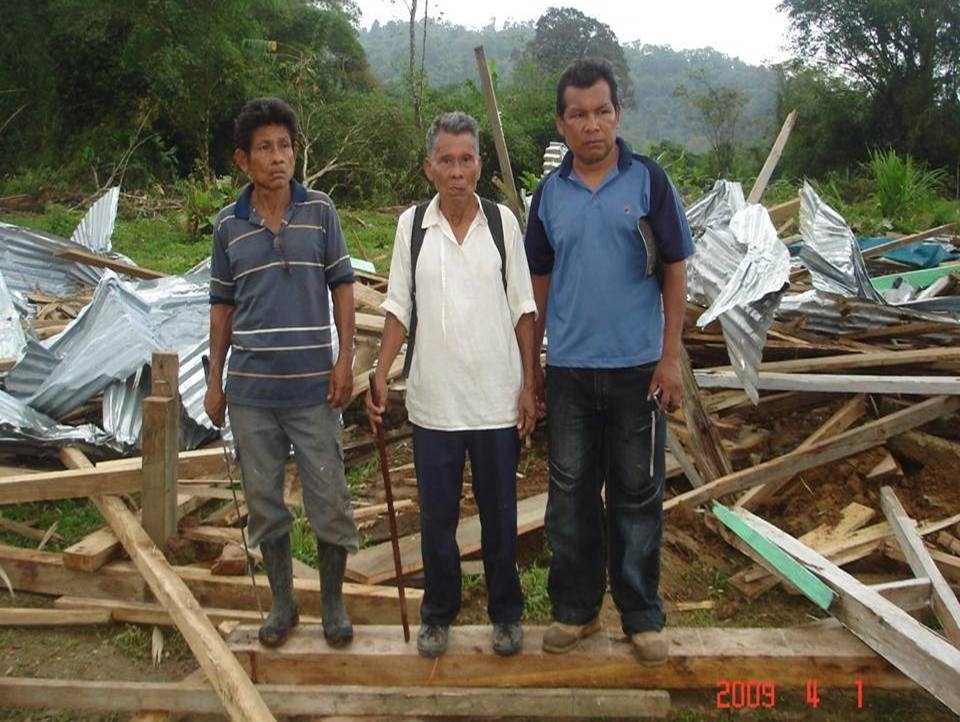 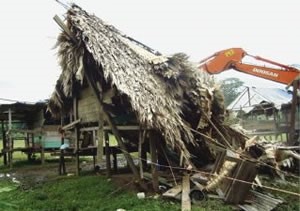 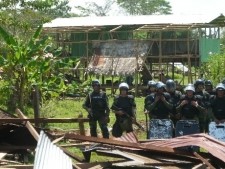 Protected by the police 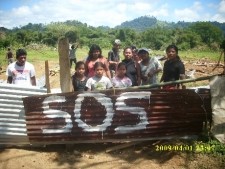