The government steals the rice dish from the people 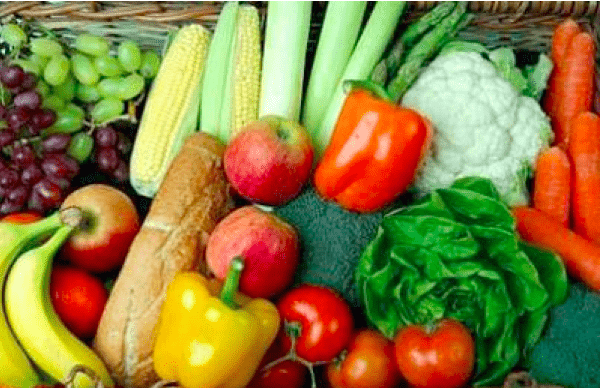 The situation in the Panamanian agriculture sector reached its limit with the most recent government attacks aimed at the producers. Taking advantage of the lack of planning, the government promoted the purchase of rice from abroad in order that the speculators bankrupted the national producers.

The operation was conceived and executed with skill by the politicians at the service of the interests of the neoliberals. It is a handful of speculators who have their clutches within the government. They create and make firms disappear in the land registry with the sole objective of transferring millions of dollars from the tax coffers to their secret accounts.

How can this be justified? While the producers prepare the rice harvest for the market, the government approves the purchase of millions of bushels from overseas and begins to unload it in the national ports? The four export companies authorised for this operation were created with this sole purpose. The producers, from Darien up to Alanje, through Chepo and Coclé, have protested but without a reaction from the presidential palace. The speculators are too busy celebrating to the sound of their cash machines. To respond to governmental indifference, the producers organised a march towards the Palace of the Herons.

During the march towards the Presidency of the Republic, the agricultural producers demanded solutions. In a communication the general secretary of the Independent Movement of National Refoundation (MIREN), Juan Jovane, stated that “the people demand a quick and effective solution to the scandalous onslaught of the government against the national agricultural production and the food security of the Panamanian family.”

He denounced the government for corrupt politics and theft “against the budget of the workers of the cities and the producers in the fields.”

In the statement from MIREN, they “proposed an orderly and planned system of agriculture, based upon scientific criteria and in which serious and responsible politics takes the lead.” In the case of rice, those governing have in their hands the statistics which speak of the deceit they seek to make.” They know very well what is the national demand and they have the necessary information to know how many hectares of land are required to satisfy that demand.”

Nowadays, the national producers sow 92 thousand hectares of rice and harvest 6.2 million bushels. With a work plan, the rice producers can sow double and harvest even more. The government can re-open the silos to store whatever is surplus and have it ready for when there are poor harvests. In the past, Panama even exported rice. With these mercantile practices, we have returned to the most corrupt years in our history where governments and speculators conspire to ruin the rice producers and other agricultural producers.

In the 1950s the same amount of rice was planted as throughout the 21st century. In the 1970s, with better planning, 105 [thousand] hectares were planted.

The statement from MIREN signals that the situation for the rice growers is replicated for each agricultural category. “Those in government and their bad associates – speculators and financiers – make their calculations not to satisfy the needs of the country. When they come to power, their plans consist of creating more confusion and taking advantage of the opportunities to steal more.”

The business of importing rice has triggered hardship for the consumers. Between 1970 and 1990 Panama was self-sufficient: it did not import rice. In 2000, after the Free Trade Agreement with the United States, Panama imported 1.8 million bushels, and in 2010 these imports of rice increased to 2.5 million bushels. The amount in 2015 was 2.3 million. Who have become millionaires? The speculators and the monopolists associated with the government.

MIREN endorses the demands of the national producers that match the needs of the people. The communication says that “we support the planning of production on behalf of the farmers to ensure healthy competition and to eradicate the tentacles of the monopolists entwined in the government.”

The sector worst hit by official corruption is the small rice producer. Between 1990 and 2010, of the 1,154 small producers, only 717 remain. There has been an increase of 35% among the larger producers.

For their part, MIREN demands a re-negotiation of the Free Trade Agreement with the United States which in a matter of a few years will definitely finish off  what little remains of Panamanian agriculture.

– Marco A. Gandásegui (son) Professor Of Sociology at the University of Panamá and Research Associate at the Justo Arosemena Centre of Latin American Studies (CELA).