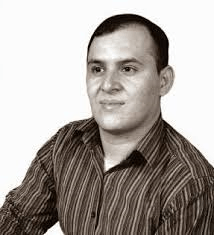 Radio Progreso has reported that Carlos Mejía, a member of its staff, was murdered last night in El Progreso, Honduras. In 2009, Carlos had received precautionary measures from the Inter-American Commission on Human Rights due to threats that he had received. Radio Progreso issued this statement:

“Carlos was a beneficiary of precautionary measures by the Inter-American Commission on Human Rights and therefore we demand that the State of Honduras through the relevant institutions investigate the facts and that this crime does not go unpunished.”