The following news about the ending of Temporary Protected Status (TPS) for many thousands of Central Americans living in the United States is adapted from a notification from the CISPES national office. (CISPES is the Committee in Solidarity with the People of El Salvador – http://cispes.org/ ) 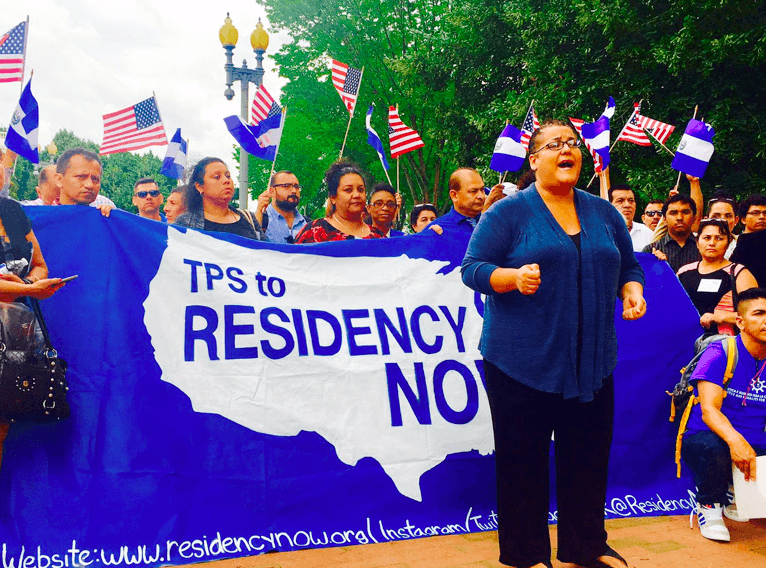 Demonstration against ending of TPS for Honduras

In the past year, the Department of Homeland Security has ended TPS for nearly every country to which it had previously been granted, bringing the total number of people who will lose their status to close to 400,000, including over 260,000 Salvadorans. Most Central Americans with TPS have lived here for over 20 years and are parents to U.S. citizens.

It should be evident that the ending of TPS could lead to a drastic increase in the number of deportees arriving back in Central American countries, especially El Salvador. The ramifications of such an influx of migrants would be felt in all walks of life including housing, employment and security.